Mexican restaurant Izote  in  Hong Kong-  I just recently learned about this restaurant online. This is not a plug , review or recommendation for the restaurant.  Some reviewers don’t like it, they claim it lacks authenticity and that the operation its self is not well conformed.  But as the saying goes “Hasta no ver, no creer”.   I’ve never been there myself…. in fact,  I’ve never even been to Hong Kong or anywhere in Asian for that matter unfortunately….but I digress.  This is just an exposition and recognition of how our warm &  beautiful culture has crossed borders and is stroking other cultures, breathing  into all it touches : our amiable & passionate spirit . Winning hearts over &  converging distant worlds, spreading what is under appreciated  for it’s lack of representation and recognition. So let us keep spreading the love, the flavor, that Mexican Magia. 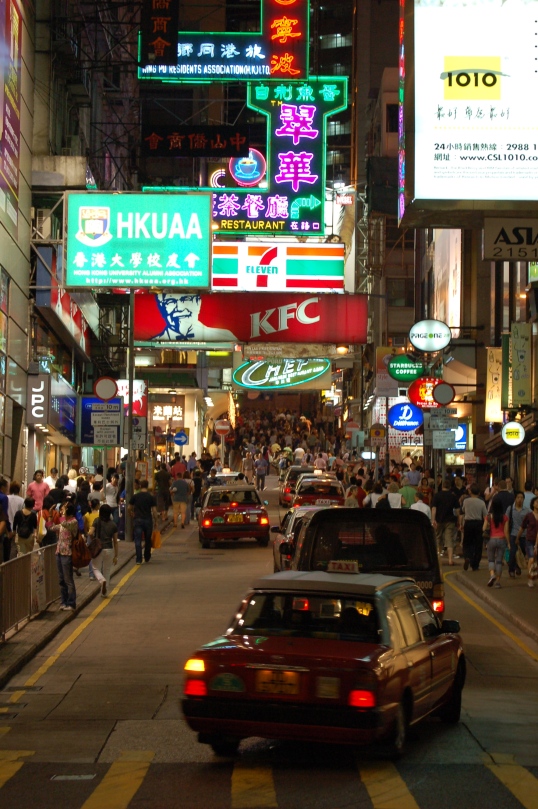 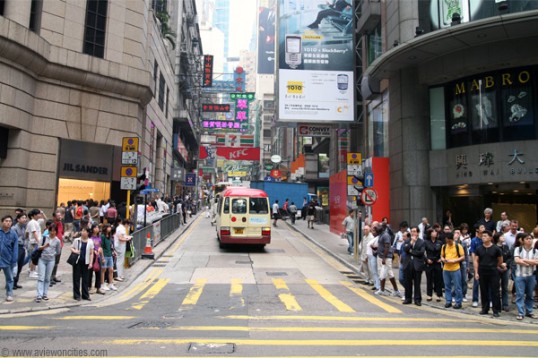 Izote is on D’Aguilar Street  located in an area that is famous for  it’s night life (named for George Charles D’Aguilar, Major General of Hong Kong) many  foreign restaurants & bars can be found in this area. 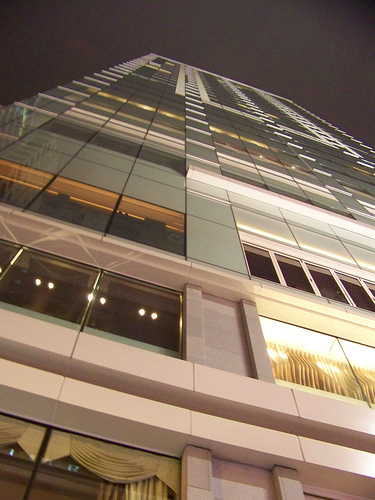 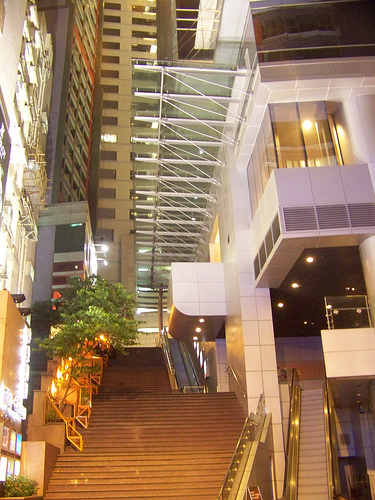 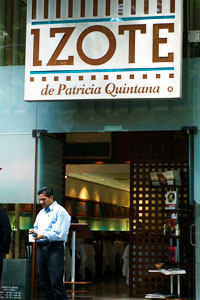 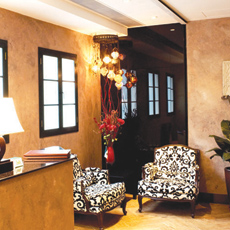 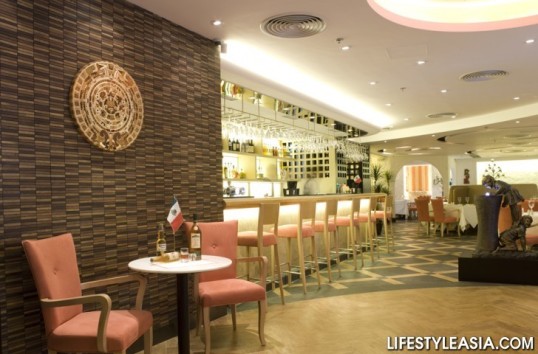 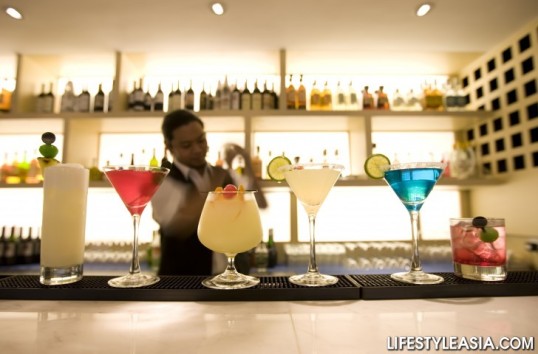 More than 20 kinds of Tequilas served. 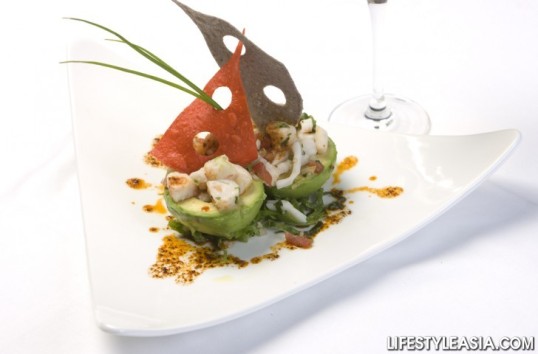 SOME OF THE FOOD OFFERED AT IZOTE HONG KONG 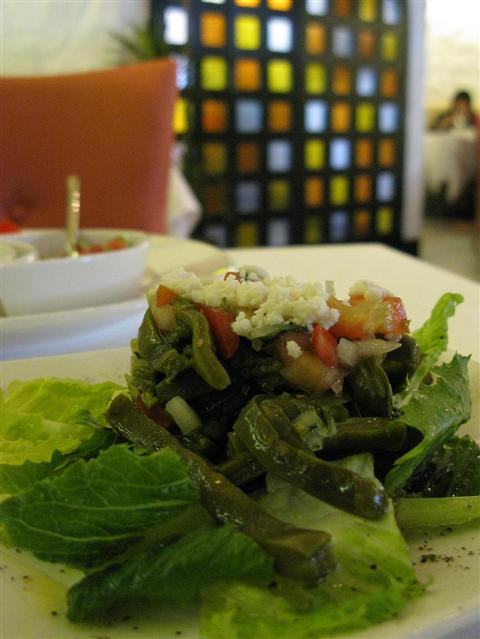 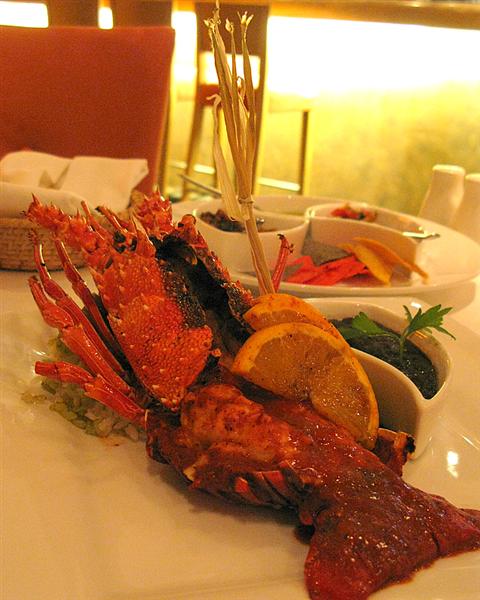 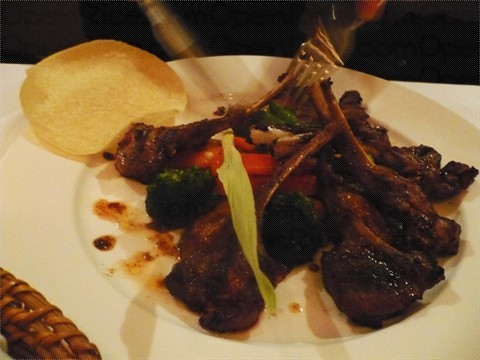 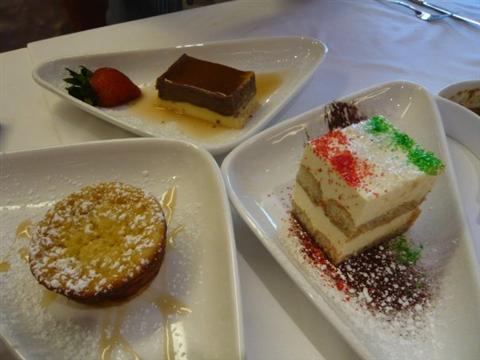 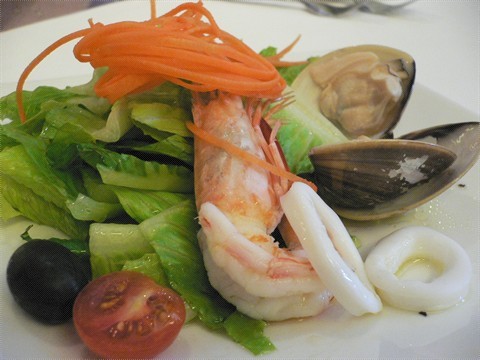 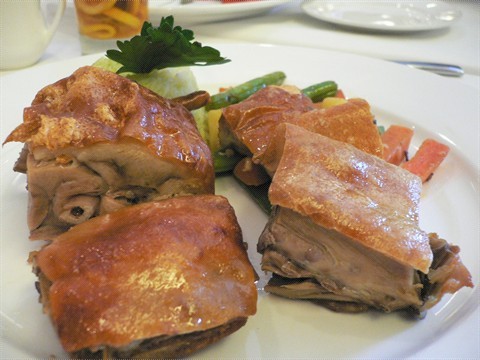 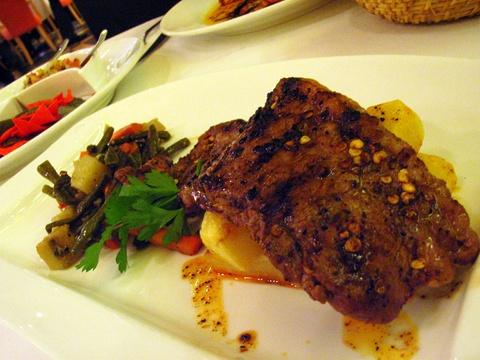 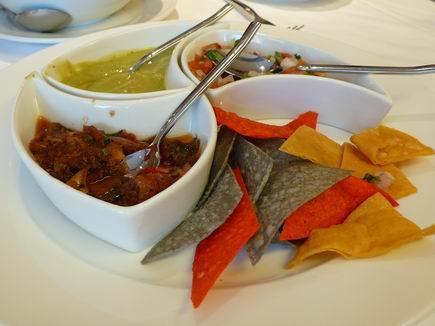