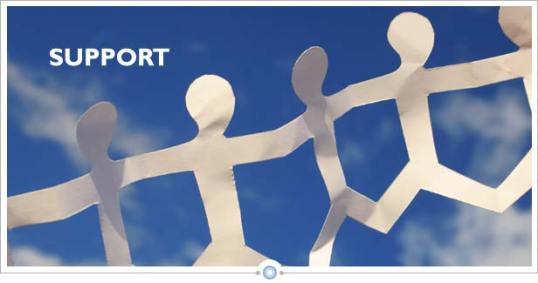 Cool slide show, pictures of  The Mexican Soccer league showing their support for player Salvador “Chava” Cabañas, who received a gunshot wound to the cranium on Jan 25 while relaxing at a bar with his wife and brother-in-law. Fans, players, and club staff alike showed their support by the dedication of messages.

In case you don’t read Spanish here are some translations of the messages:

“Chava, team Indios and the state of Chihuahua are with you.”

“Fight with all your strength Chava, we are with  you.”- Team Queretaro,

“Strenght Chava, team Cruz Azul is with you!”

“Because you showed me true love exists, I am blue & gold,I’m with you Salvador”