(born November 22, 1986 in Mexico City, Distrito Federal) is a Mexican actor. The eldest son of actors Humberto Zurita and Christian Bach, Sebastián Zurita Bach made his acting debut as a child, appearing in Cañaveral de Pasiones (1996) as young Pablo Montero. After several years, the then twenty-one year old actor made his television return in En Nombre del Amor (2008) as Emiliano Saenz. A year later, Zurita joined the cast of the 2009 remake of the telenovela Corazón Salvaje inspired by the original 1956 novel by Caridad Bravo Adams. He also starred in the 2009 filmÁngel Caído, along with his father and younger brother Emiliano Zurita.[1] – http://en.wikipedia.org/wiki/Sebasti%C3%A1n_Zurita

En Nombre del Amor (In the Name of Love) – Novela

Thanks to agressive way in which YT takes down vids I had a hard time finding a good SZ vid.  Found this “En Nombre del Amor Promo” with… I they’re Romanian subs =P 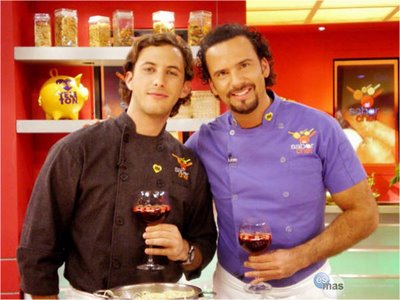 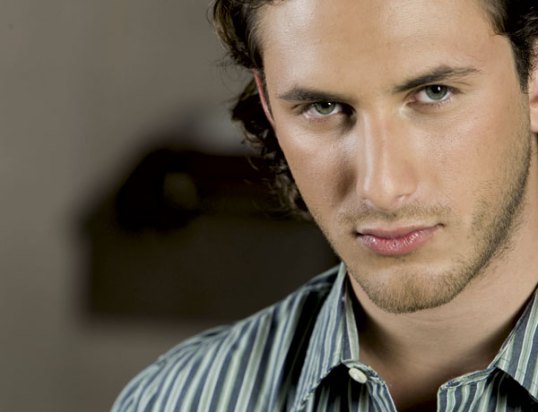 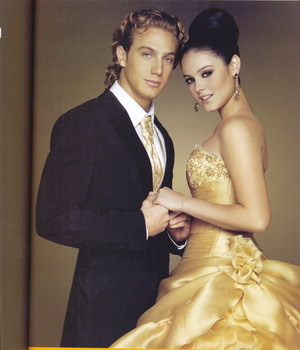 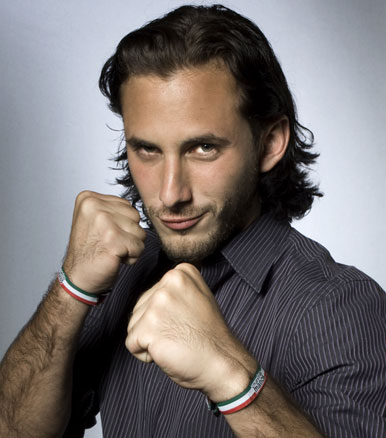 Here’s a short list of books I thought worth recommending, because what better way to celebrate your culture than by learning and exploring. No?  Here’s wishing you much discovery and enjoyment =D

2010 being the Centenial of the Mexican Revolution, how can I possibly forget to mention ” Los De Abajo”  (by Mariano Azuela ,1915 ) = “The Ones At  The Bottom/The Underdogs”

A very prominent book in Mexican literature. You can find an English version of this book, but if you read Spanish, truly recommend that you read it in it’s originally context.

“ Mariano Azuela, Mexican author and physician, best known for his fictional stories of the Mexican Revolution of 1910. He wrote novels, works for theatre and literary criticism. During his days in the Mexican Revolution, Azuela wrote about the war and its impact on Mexico. He served under president Francisco I. Madero as chief of political affairs in Lagos de Moreno, Jalisco – his home town. After Madero’s death, he joined the military forces of Julián Medina, a follower of Pancho Villa, where he served as a field doctor. He later was forced for a time to emigrate to El Paso, Texas. There he wrote Los de abajo, a first-hand description of combat during the Mexican revolution, based on his experiences in the field.“ http://en.wikipedia.org/wiki/Mariano_Azuela

“The revolution benefits the poor, the ignorant, all those who have been slaves all their lives, all the unhappy people who do not even suspect they are poor because the rich who stand above them, the rich who rule them, change their sweat and blood and tears into gold…” (excerpt from “The Underdogs).

Aztec, Inca, and Maya (Eyewitness Book Series) –  Learn about native indigenous cultures to Mexico & Latin America.  Discover facts about what their religion, traditions, civilizations, what their  daily way of life was like.  Filled with “eyewitness” pictures and illustrations.

The Course Of Mexican History Seventh Edition- ( by Michael C. Meyer, the late William L. Sherman, Susan M. Deeds) This book offers a completely up-to-date, lively, and engaging survey from the pre-Colombian times to the present. Such a text is considered to be an indispensable tool for students of : Mexican History, Politics, Economics, and Culture.

Frida: Viva La Vida! Long Live Life (by Bernier-Grand, Carmen T) This book is a 14 yrs + text. It is part of a group of works in which biographies are told through poetry. The book also contains reproductions of Mrs. Kahlo’s work.

Harvesting Hope: The Story of Cesar Chavez (by Kathleen Kull) – This children’s book  takes a  look at Cesar Chavez’s life and how he grew up to become a leader for justice.  Learn about Cesar’s: chilhood, his family, and how he pushed for the ever  important  migrant farmworkers’ cause.