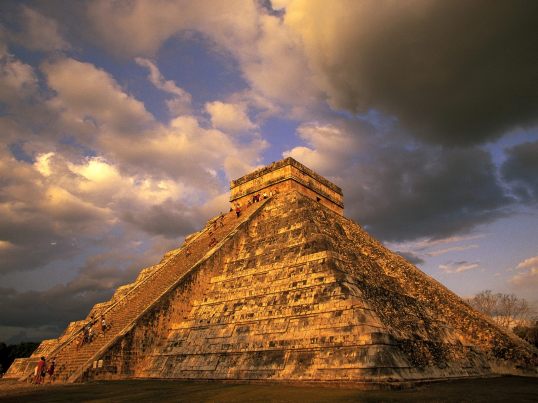 If it’s not associated with Western or Greco-Roman civilization Arizona schools don’t  want to hear it & most certainly do not wan’t to teach it.  It’s not a big deal, you’ll barely notice any changes” were the lies they brazenly told us when approving SB1070, but give them an inch and they’ll take a mile. The disgusting side effects are coming on and strong. Arizona is openly, ignorantly and contemptuously targeting Ethnic studies. Guys you gotta read this awesome article

According to those cynical hypocrites Ethnic studies represent a threat and will lead to exclusion. No I think that’s your job! The truth is that learning about diverse cultures brings togetherness and understanding.  They want to convince us of the exact opposite like were ignorant fools. The article talks about a school that has been teaching Mexican American studies and has seen  the positive affects and the benefits that have been come about for  pupils as a result of being immersed in such studies. Honestly How dare they speak so disparagingly about the desire to expand your mind and perspective . They want  to limit people’s edification with ridiculously bias, selective teaching.